Amazingly, while Malin was working hard as a researcher and studying for her doctorate, she was also raising three children. The SMHI was supportive and allowed her to take maternity and childrearing leave. Following leave, one of her neighbors who also had children babysat for Prof. Falkenmark while she was working, and her husband also helped by taking an active role in parenting. Despite all this support, however, Prof. Falkenmark collapsed twice from exhaustion. 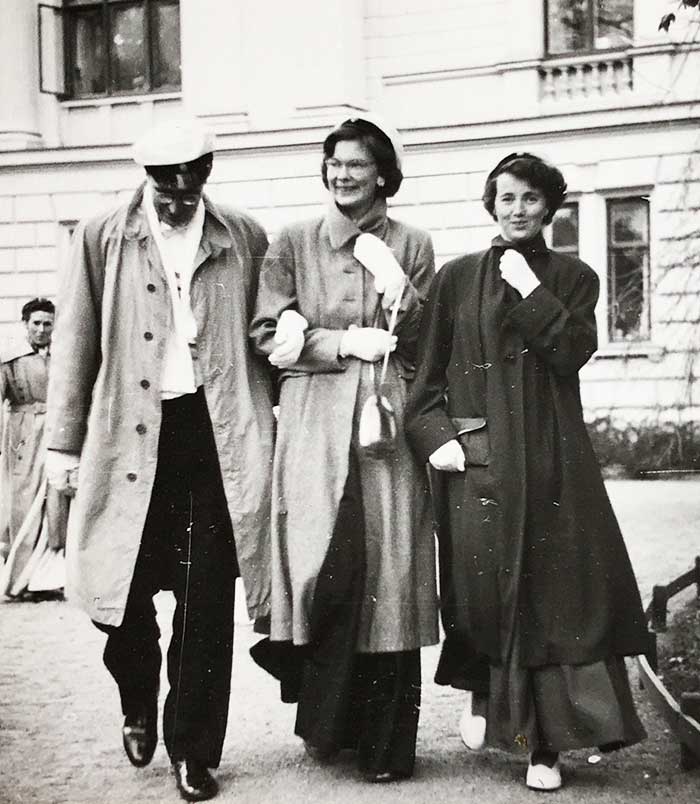 The second coincidence that would change Prof. Falkenmark's life significantly happened in 1965, when she returned to the SMHI from childcare leave after having her third child.
The UNESCO International Hydrological Decade (IHD) was being introduced to develop science and education regarding water on a global scale. The SMHI assigned Prof. Falkenmark to the Swedish Natural Sciences Research Council and National Committee (SNRC), an internal committee of the IHD in Sweden, as an executive secretary. It was an unexpected opportunity to become involved in an international project.

Her first work was an investigation of the hydrological balance of the Baltic Sea, which is surrounded by the Scandinavian Peninsula and the European Continent. Each country participating in the project investigated precipitation, evaporation, and storage capacity; and Prof. Falkenmark wrote up the results. This project opened her eyes about water.
The IHD was shifted to the International Hydrological Programme (IHP) in 1974 and continues still. Prof. Falkenmark was involved in both the IHD and IHP for over 30 years. 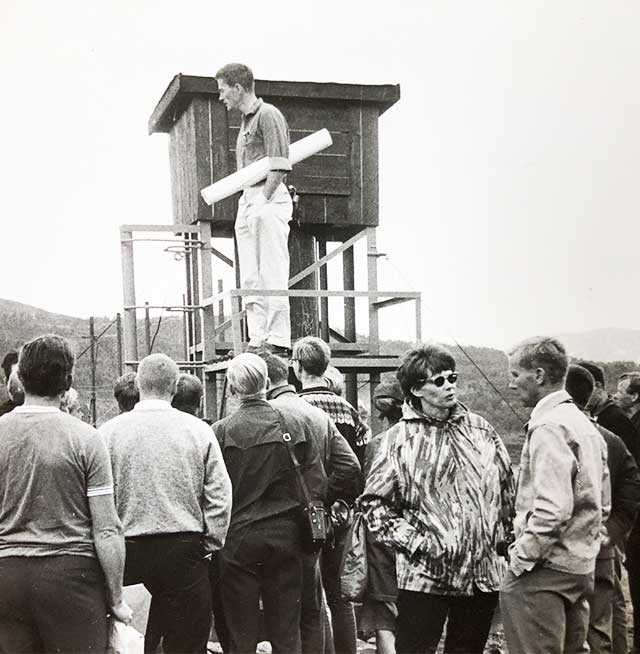 Meeting of the IHD
(1968: Prof. Falkenmark is wearing sunglasses.)

Prof. Falkenmark came across a book entitled "World Water Resources and their Future."
This innovative book on the world's water resources was authored by Mikhail L'vovich, who was a professor at Moscow State University. It contained data that Professor L'vovich collected from individual continents and showed that usable water and the environment regarding water varied by region. 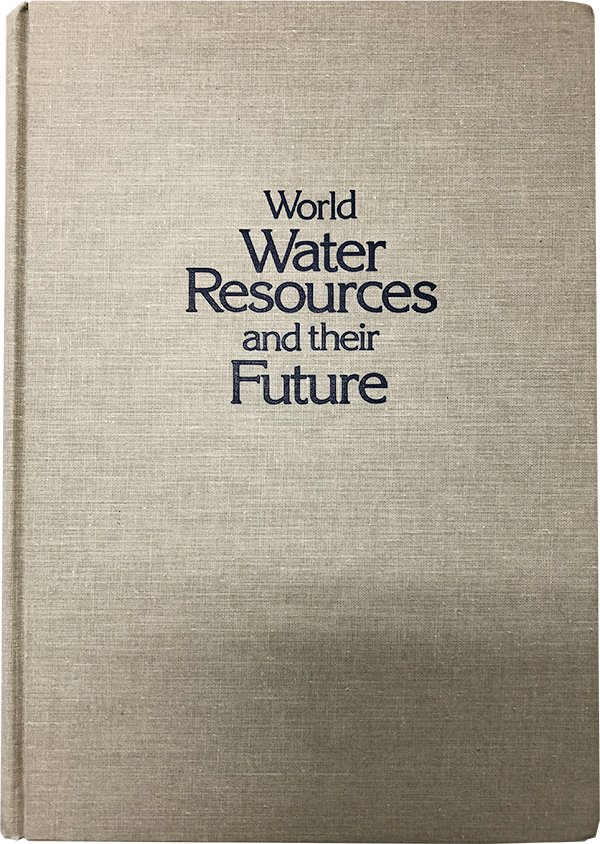 The cover of World Water Resources and their Future

The thesis of the book was that water is a life-support system for the Earth. Prof. Falkenmark was deeply impressed with the concept. She sought Prof. L'vovich out as an academic mentor and expanded his concept.

3. The Falkenmark index clearly showing
the degree of water scarcity