How did you like the story of Prof. Malin Falkenmark?
This page helps you to review and deepen your understanding of the story. Some information is available only here!

Q1: What are the water issues that Prof. Falkenmark has worked on passionately through her research on hydrology?

Q2: What kind of water does Prof. Falkenmak think is the most important for solving food issues in Africa?

1. Water on the surface of the ground that then drains into rivers

2. Water that seeps into the soil and is soaked up by plant roots

3. Water that seeps into the soil and becomes underground water

Q1: What are the water issues that Prof. Falkenmark has worked on passionately through her research on hydrology?

Water resources are essential for human life; however, we have been encountering a wide range of water issues, including scarcity, pollution, and the increase of flood damage.
Water issues in advanced countries were water pollution caused by industrialization. Therefore, people in advanced countries did not think about water shortages and scarcity.
However, because Prof. Falkenmark noticed at an early point in her career that water issues differ depending on the region and that developing counties have serious water scarcity, she has conducted research to find solutions to these issues.

Q2: What kind of water does Prof. Falkenmak think is the most important for solving food issues in Africa?

Answer: 2. Water that seeps into the soil and is soaked up by plant roots

Prof. Falkenmak focused on green water to solve food issues in Africa. She calls the rainwater that seeps into the soil and is soaked up by plant roots "green water." She also calls the water that flows on the ground surface and stays in rivers "blue water." The water that seeps into the soil and becomes underground water is also blue water.
Prof. Falkenmark believes it is necessary to change our way of thinking about water, and hopes that young people will be more interested in green water and expanding the technology that enables us to more effectively use it. For example, there is an agricultural method known as conservation tillage that can be managed by green water alone. This is a method of cultivating only areas to be seeded, not the entire area. This allows the water to be stored in the soil and enables cultivation without the need for irrigation. 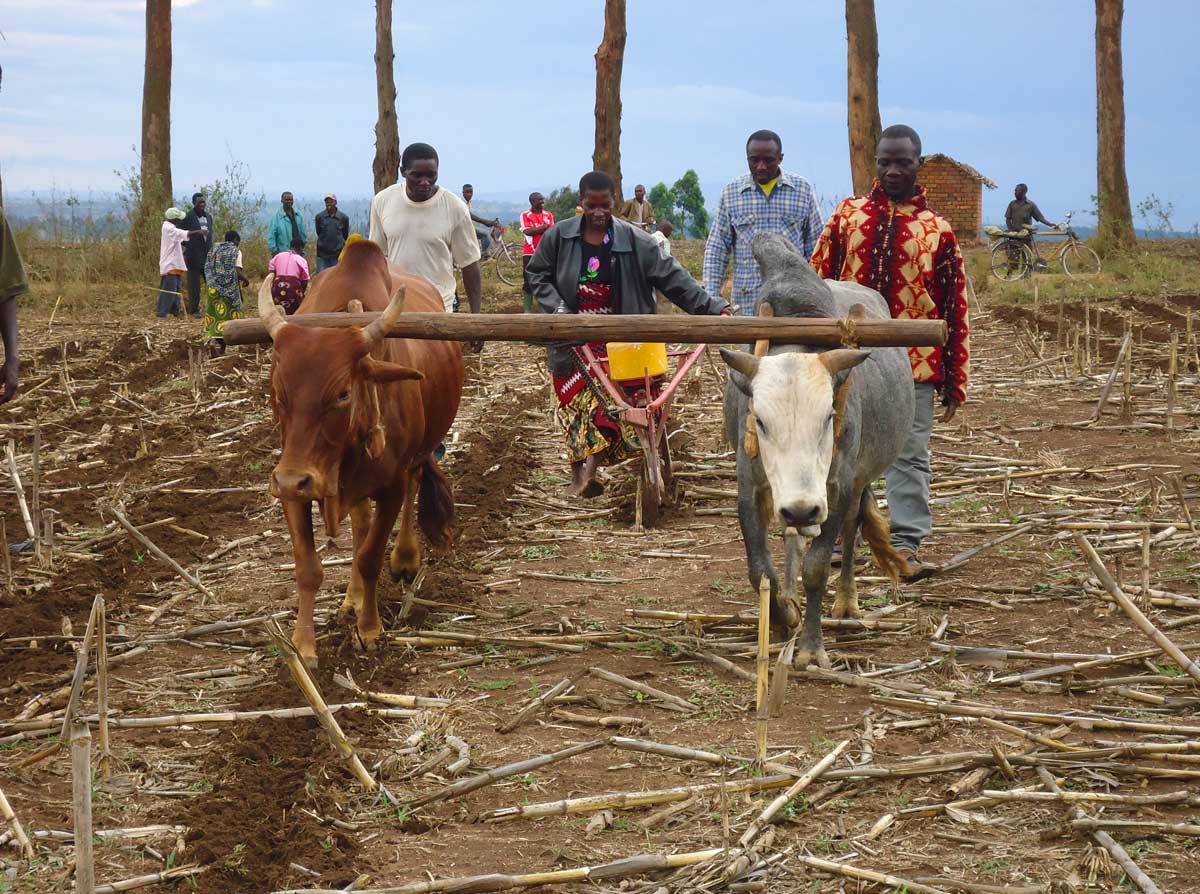 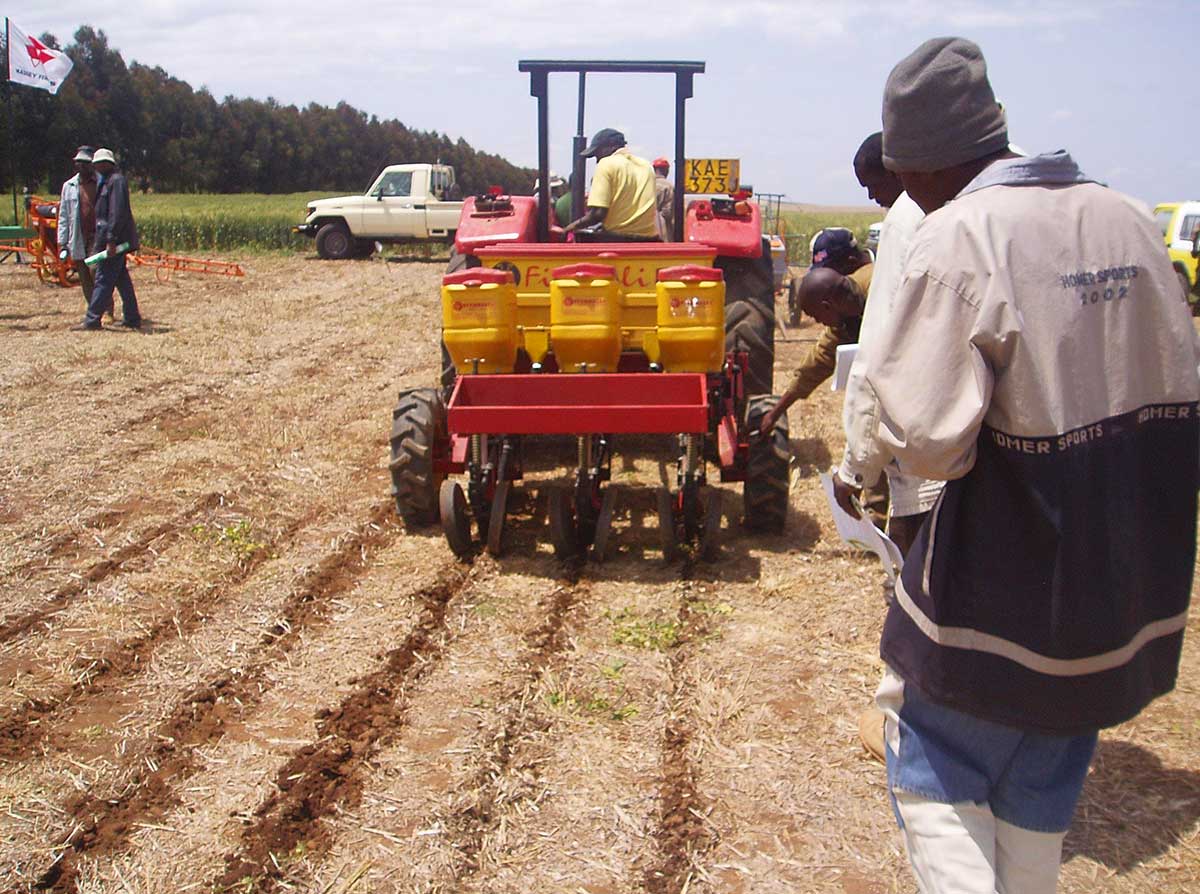 The environment surrounding water and water resources differs depending on regions.

It is very important to use green water for food production in dry regions such as Africa.

Water is the bloodstream of the Earth, and it plays a significant role in the ecosystems that are the foundation of human life.

Prof. Falkenmark has worked on water issues in Africa throughout her life as a researcher. Here is a detailed explanations of water scarcity issues and causes in Africa. 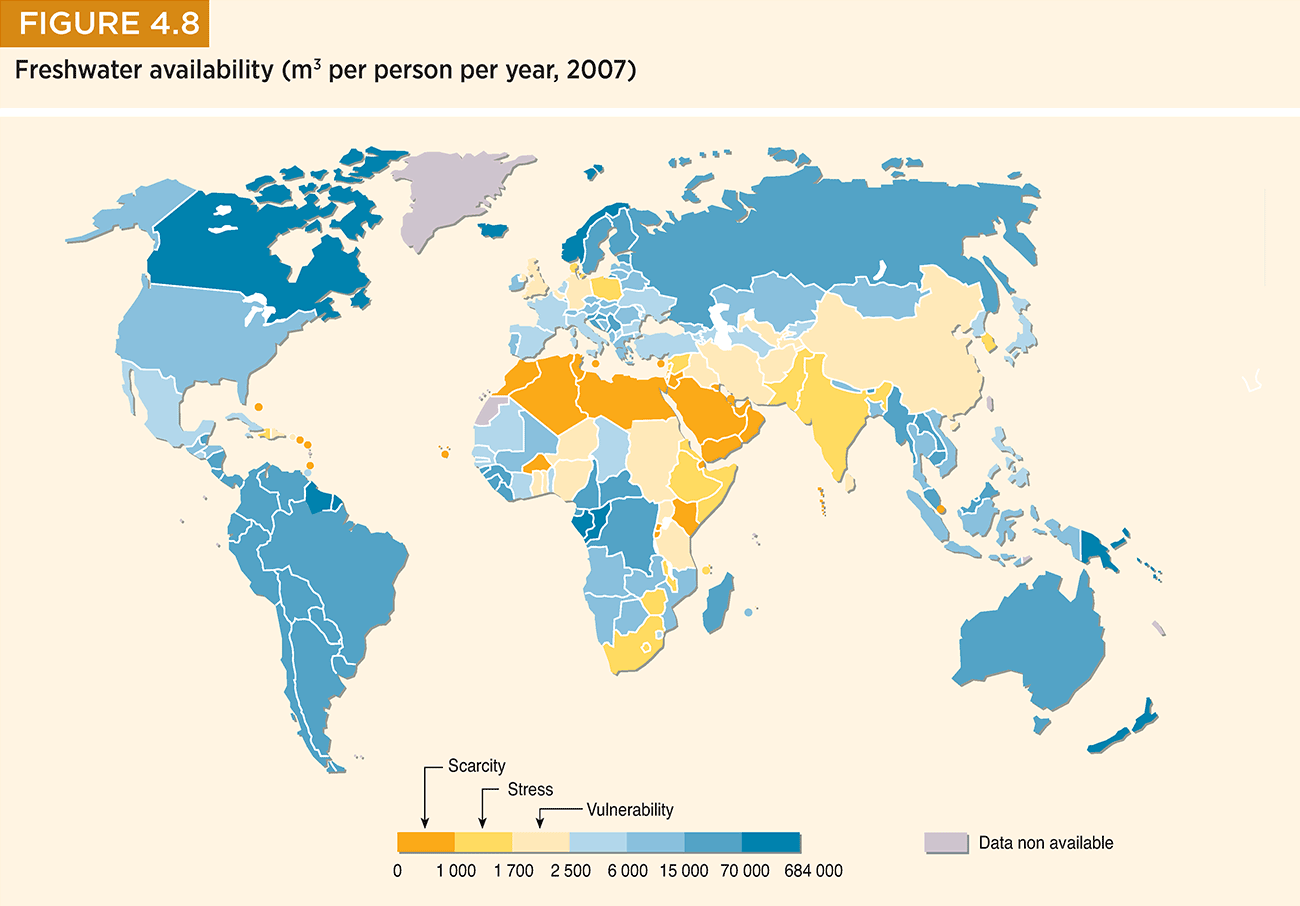 Water Scarcity in the World based on the Falkenmark indicator

According to reports published by the United Nations, 1.2 billion people, which is about one fifth of the world population, lives in regions experiencing water scarcity. The continent of Africa has the largest number of countries suffering from water scarcity. Why is this?

2. Reasons for water scarcity in Africa

Africa tends to have water scarcity because of its climate and geographic conditions. For example, Prof. Falkenmark mentioned in her Blue Planet Prize commemorative lecture that Africa does not have the Himalayan mountain range. The Himalayans are the source of water for major rivers such as the Indus and Ganges Rivers. Africa does not have any such mountain ranges.
Population increase is also a major cause of water scarcity. It is predicted that the population in Africa will continue increasing and that the 2017 population will double in 2050. Global warming and human activities such as excessive grazing and agricultural activities may further desertification and cause greater water scarcity. 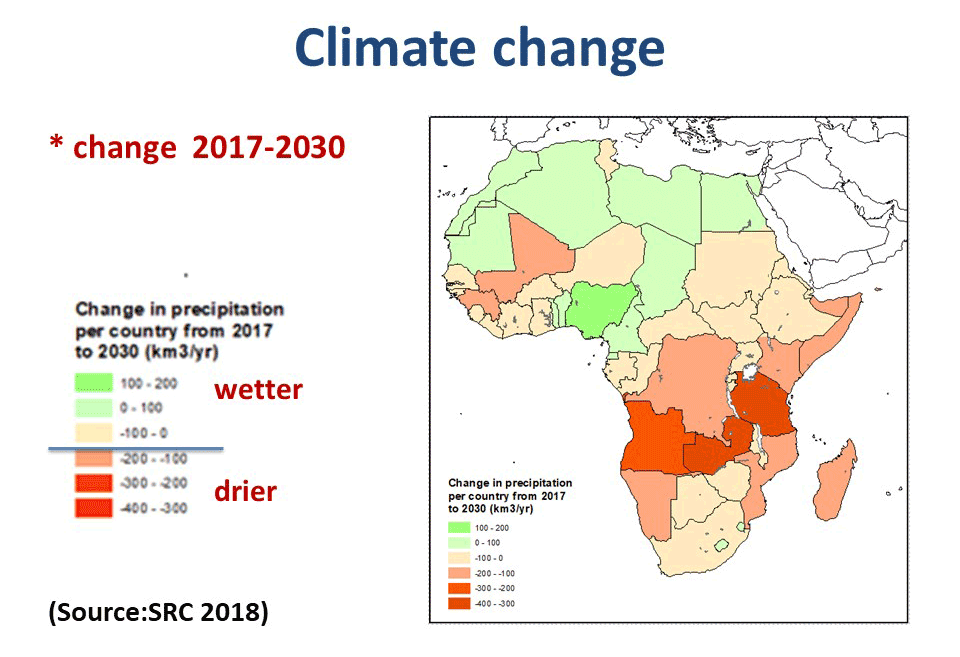 There are many causes of water scarcity in Africa. They are interconnected and have made the issues more complex and serious. Prof. Falkenmark has engaged in research with the goal of reducing these problems.

Professor Falkenmark is
featured in Gring and Woodin's Comic!