Her talent in mathematics flowered

Malin Falkenmark was born in Stockholm, the capital of Sweden, a country located in northern Europe in 1925 as the first daughter among five brothers and sisters. Her parents were very strict in raising her because they knew she was very smart and would be someone special in future. 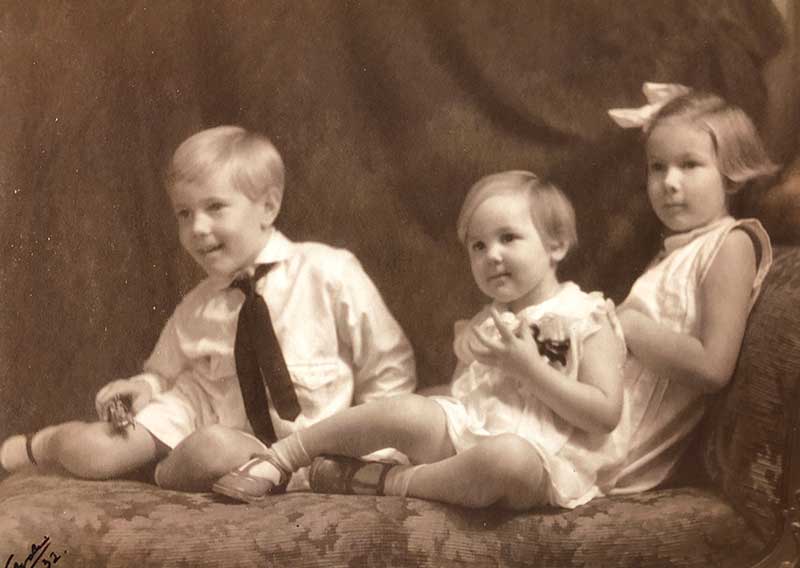 Her childhood (on the right)

She was good at language so that parents thought that she would be a translator. She wanted to study Greek in high school, but not enough students signed up for the class, so she chose mathematics instead. After she started, she realized that she was much better at math than she was at language. She could even solve problems that her math teacher could not.
This convinced her to change her path to mathematics instead of language.

University days when she was into solving math problems

Malin's father recognized her talent in mathematics and helped her to enter a university math program. He was a professor himself and introduced her a math professor at his university.
Malin met with the professor and decided to apply for Uppsala University in Sweden to study mechanics, physics, chemistry and mathematics. It was very rare at that time for women to study the sciences.

Malin devoted herself to mathematics. She said, "I was always thinking about how to solve math problems." 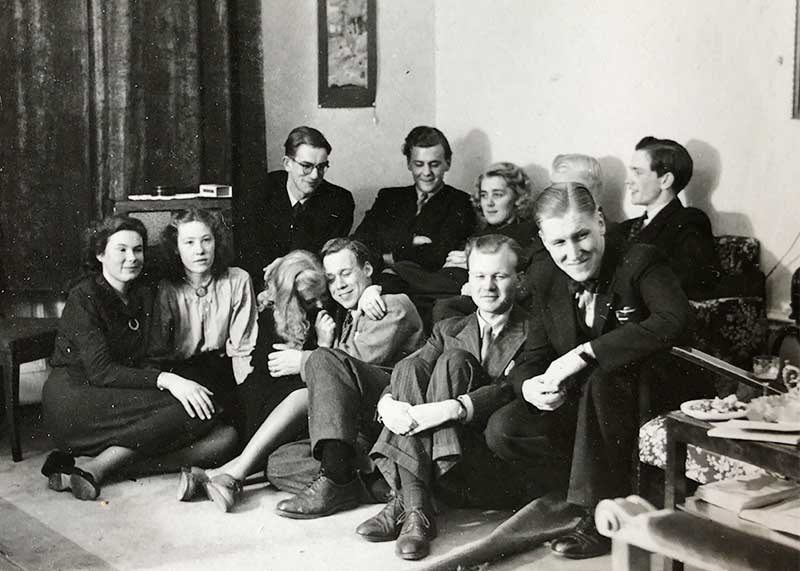 During her university days (on the left)

Malin spent summers with her family at their second house enjoying yachting and taking their motorboat to Finland. She became quite familiar with water during these trips; however, she never thought that she would end up doing research on it. 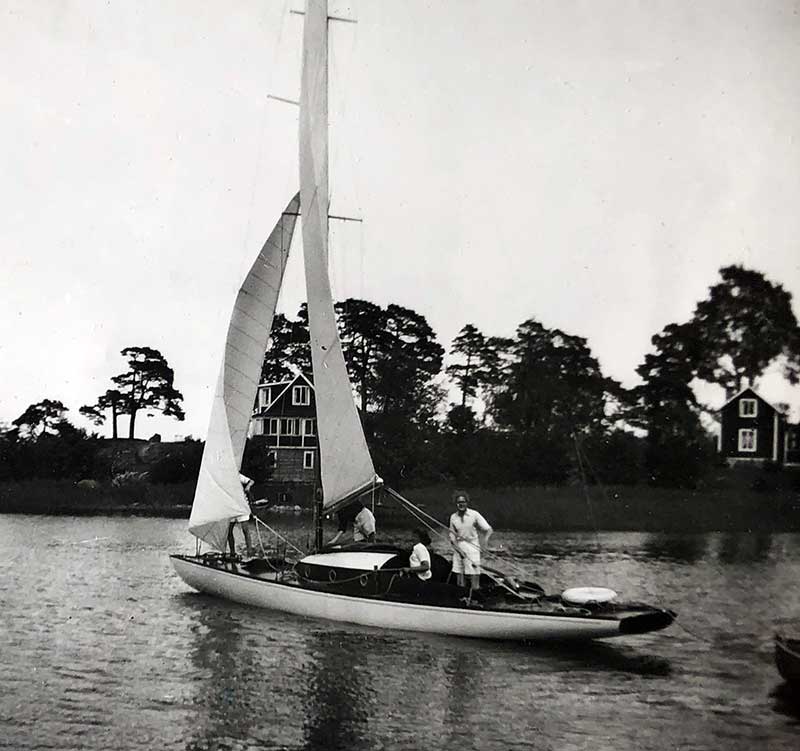 "My life is a life full of serendipity. Chance directed my life." It was a complete coincidence that started her on research involving water.
After finishing graduate school in 1951, Malin joined the Royal Institute of Technology (Kungliga Tekniska högskolan, KTH) as an assistant in the accounting department. However, she soon tired of the job. She talked it with one of her friends from the university, and the friend recommended that she check the Help Wanted ads in the newspapers. She took her friend's advice and found an ad placed by the Swedish Meteorological and Hydrological Institute (SMHI) that day. She applied for the job and was hired.
Joining the SMHI when she was 28, Malin took a step toward the world of water. If SMHI had not placed the advertisement on that particular day, hydrology would not have developed into what it is today.

Her first assignment had to do with ice. In Sweden at that time, hydraulic power was being generated from rivers in northern areas because of the nation's policy of using environmentally friendly energy. However, a problem occurred at one hydraulic power generation plant. Warm wastewater was discharged from the plant to the nearest lake throughout the year, and warm wastewater flowing into rivers connected to the lake melted ice in the winter.
Rivers in the area froze over completely in winter and residents used them as roadways to move things about on sledges. With the ice melted, however, the rivers could no longer be used by the locals in this traditional way. This caused a conflict between the residents and the plant, and the case was brought to court.
Malin's assignment was to serve as a specialist to investigate the influence of the hydraulic power plant on the ice in neighboring rivers. This involved studying how much ice was being melted by the warm wastewater discharged from the plant and the degree of damage this caused residents. The results of her investigation would be included in a report submitted to the court. At first, she was at a loss. The concept of "environmental impact" caused by development was not well known at that time, and Malin put a great deal of thought into the task and worked diligently to complete this first assignment at the SMHI.

The generation that finished graduate school in the 1940s and 1950s, including Malin, was the first in which women started entering the workforce. Although about half of the employees at the SMHI now are women, Malin was the first to be assigned to the department handling ice. 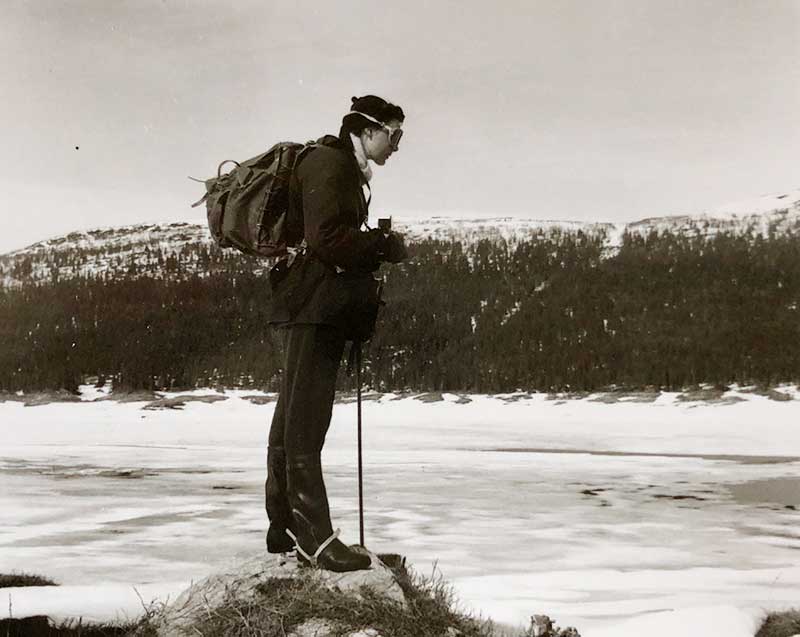 Malin working at the SMHI

This made some of the male employees uncomfortable. The work handling ice was very heavy, and they thought it would be too much for a woman. Malin did have difficulty using some of the tools for her research, and so she was forced to use tools that were specially made for females. As time passed, however, the men also started using her tools because they were easier to handle.