He was born in 1938 in Huston, Texas, United States, and was raised by caring and sensible parents. His father ran a carpentry tool store and raised Herman with the spirit of independence. His mother taught him to be sincere and to view life from an ethical perspective.

Though a shy child, he enjoyed swimming, playing tennis, and was an enthusiastic reader. He had lots of dreams about his future: perhaps becoming a doctor, a priest, a scientist, or a novelist.
At the age of seven, however, he became sick with Polio (infantile paralysis), and was hospitalized for two months. He was eventually released from the hospital, but his left arm was still paralyzed. While this prevented him from playing most sports, it increased his interest in reading. 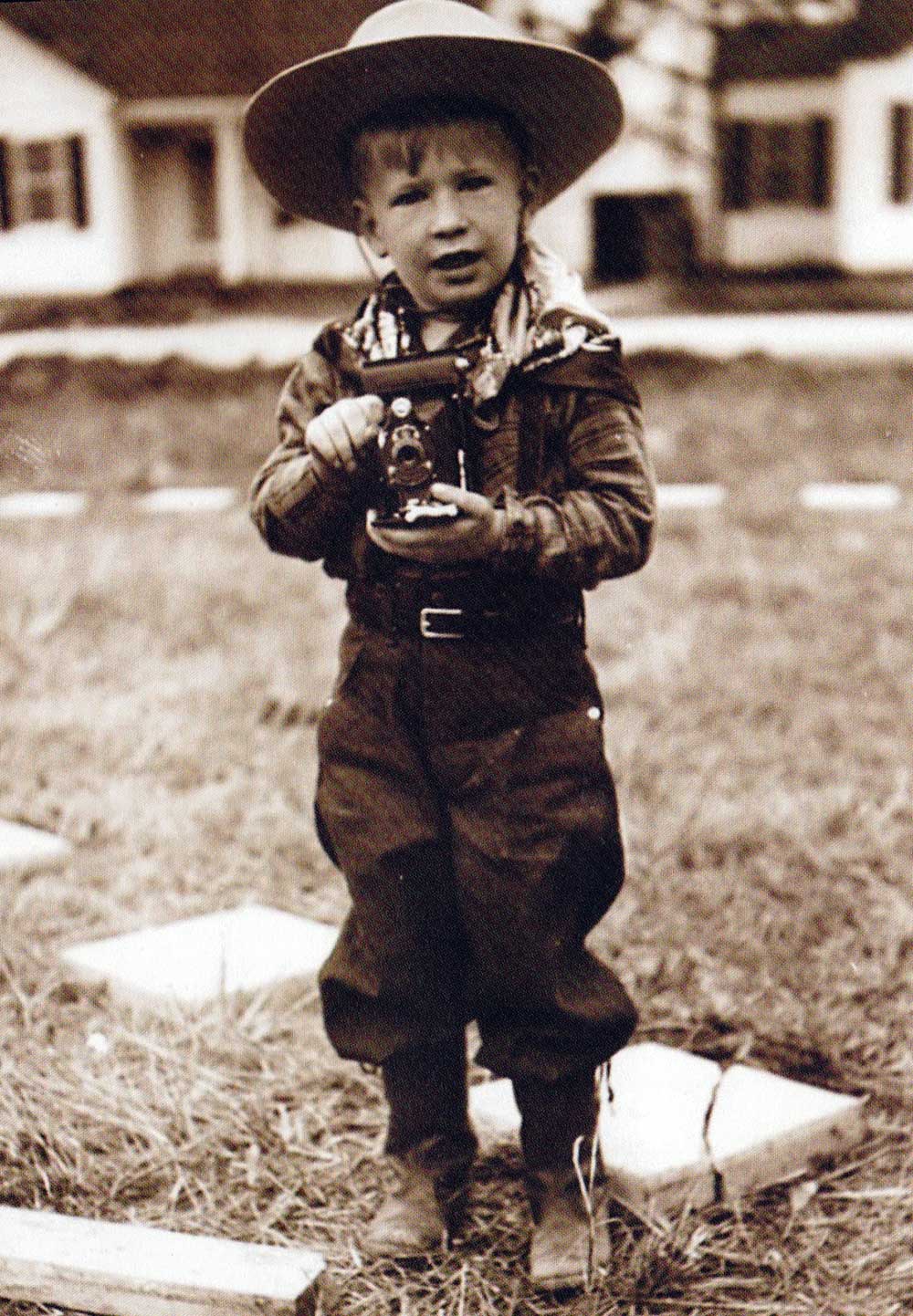 Herman continued to undergo treatment for his arm, but nothing seemed to help. He and his family were faced with a hard decision when he was just 14. Amputation was not absolutely necessary, but Herman decided to undergo surgery and that he would use his energy for things that he could do rather than on hopeless treatment. He learned something important from this experience. We should accept that some things are impossible; instead, we should put our energy into things that are possible. Realizing this helped him to achieve great success.

Disappointment in Economics, and then Encouragement

When Herman enrolled at Rice university, he was interested in both science and the humanities. Because he was intrigued by the natural world as well as the nature of human culture, he chose to study economics which, he felt, was related to both of them. 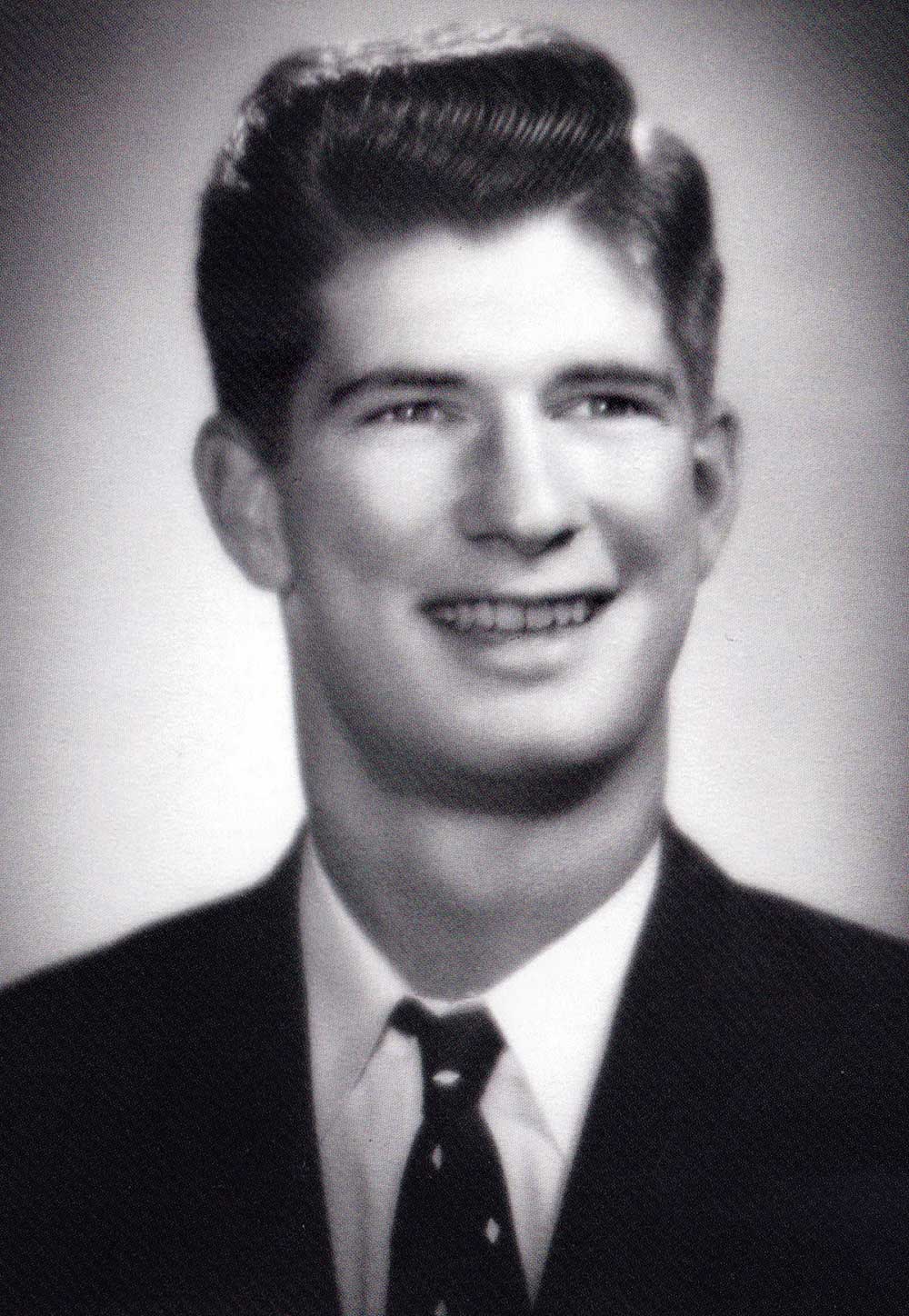 After graduating from Rice University, he enrolled as a graduate student at Vanderbilt University in Nashville, Tennessee to study the economy of Central America. Because he was born and raised in Texas, which has many ties to the cultures of Mexico and Central America, he had studied Spanish. This had a great influence on his interest in Central America.
Herman was very active during his university days, enjoying tennis, philosophy, theology, and science, and being with his friends.

2. To Prevent the Economy from Exceeding
Limits of the Earth